Virtual Mannequin Assistant or Hologram Presenter, How to Filming

Home » Virtual Mannequin Assistant or Hologram Presenter, How to Filming

At the time to do the filming, it is extremely important that the presenter avoids moving the elbows. Moving the elbows can cause an empty area in the screen. Secondly it is important to use the right illumination not only during filming but also the right settings in the projector. 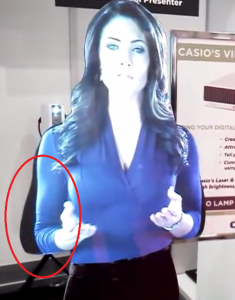 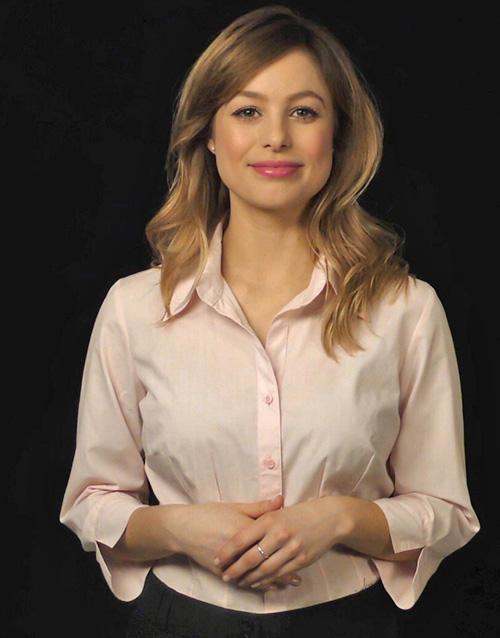