Using Rear Projection Film we created a cool effect on the front window at ANTEL, a telecommunication company in Uruguay. Shapely or Logo Projection in the front windows can be used to catch the attention of the people passing by not only walking but by car or public transport.

Front window projections allow us to communicate messages projected from inside the shop. These projections are bigger than a screen and they are normally done so that they can be seen during the early night hours. 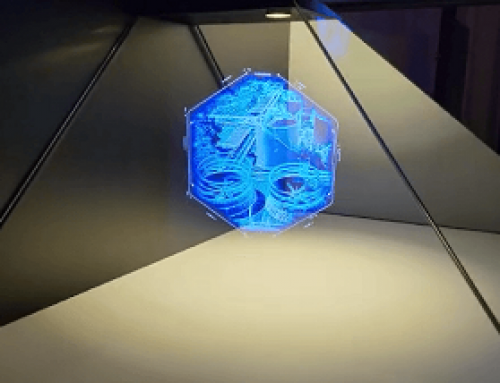 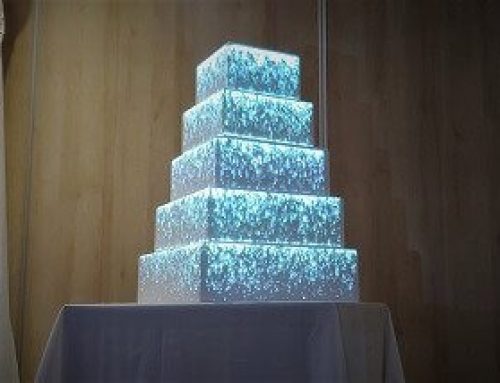 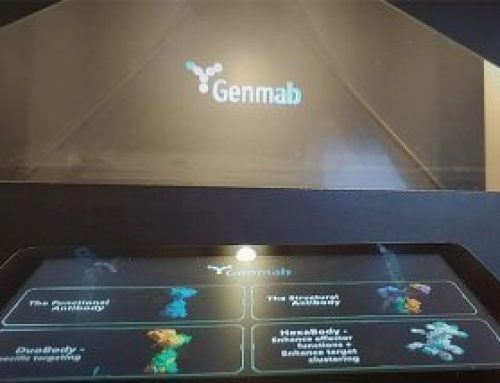 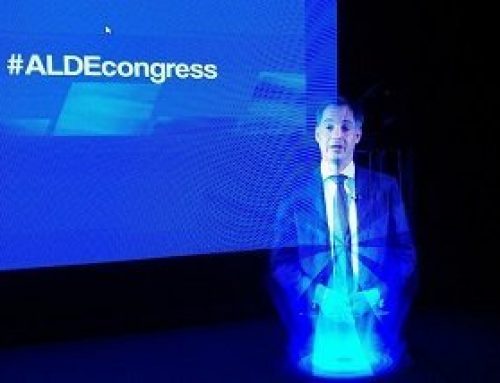 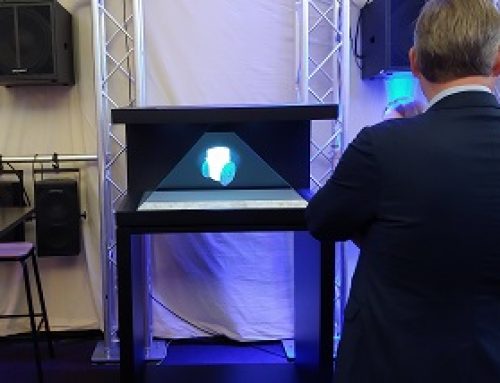