Virtual On has been involved in projects using holograms for more than ten years. This time, a Holographic Projection Telepresence effect was created in Chicago, Illinois, US while the speaker was in London, UK.

The project required the VIP to be filmed and projected as a hologram including real time interaction. That meant that it was not only a pre-recorded video, but the Hologram was able to reply questions to the audience and the presenter. The project was run for an international agency and due an NDA we are not able to give more information about it.

As a major supplier of the latest eye catching technology, we are committed to be one step further and show what is not expected, we are experts in Holographic Displays, Virtual Shelf Promotor, Virtual Mannequin, Interactive Projections, Mapping Projections, VR, AR and much more. 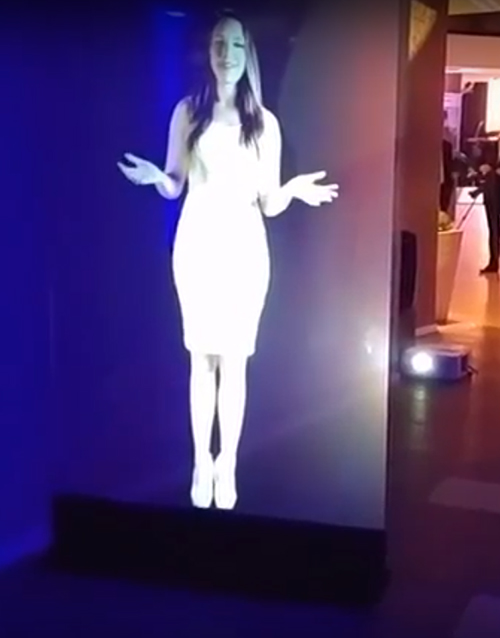 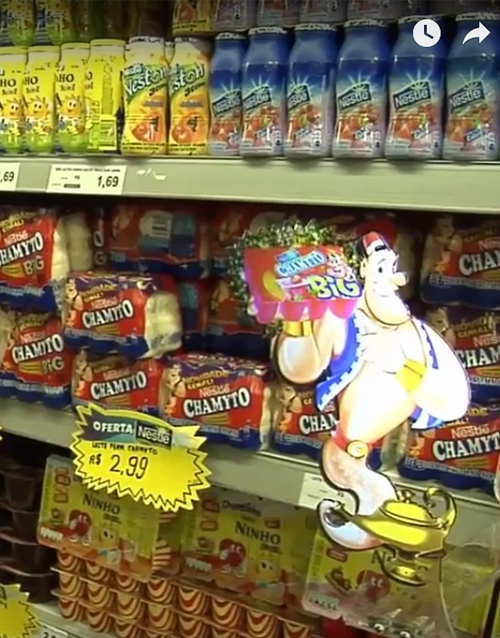 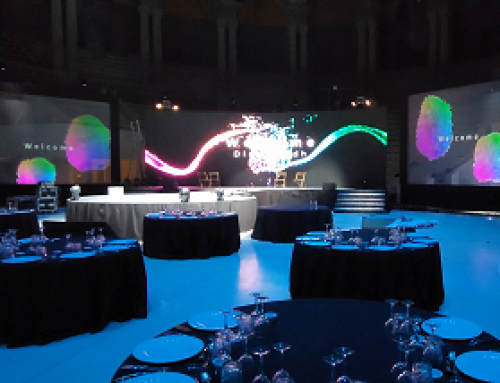 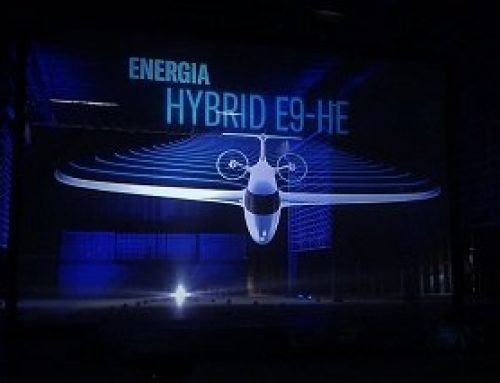 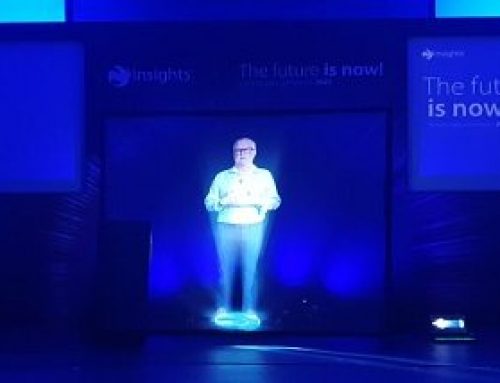 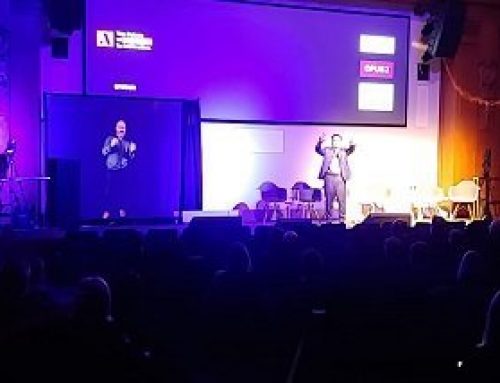 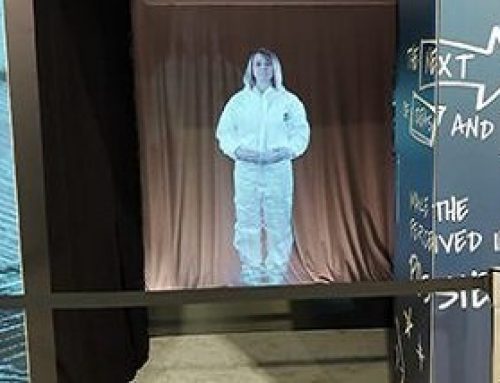