3D Holographic Projection: Grab the Attention of Your Audience Easily

3D Holographic Projection: Grab the Attention of Your Audience Easily

Ever wondered where the concept of 3D holographic projection came from? If you think that people only started toying with an idea of holography because of sci-fi movies, you’d be surprised that the concept is as old as Victorian theatres; only the projected images were not exactly called holograms, but instead are called “Pepper’s Ghost”—the very illusionary technique on which the hologram technologies were based.

A stage technique that dates as far back as the 1860s, the goal behind Pepper’s Ghost is to create realistic ghostly figures on stage with the use of an angled plate of glass, which shows a reflection of an actor, then hidden from view, in a ghost-like costume. The addition of lighting, positioned in a precise angle to reflect the actor’s image into the plate of glass creates a transparent ghostly reflection that appears on stage. The cutting and fading of lights add to the ghostly effect that the technique is trying to achieve. The same way that Pepper’s Ghost had dazzled Victorian-era audiences in the past, 3D holographic projection is also dazzling modern audiences with visual illusions of objects projected onto thin transparent films, as if appearing out of thin air. It won’t be long until 3D holographic projections can actually be produced without a need for transparent films. 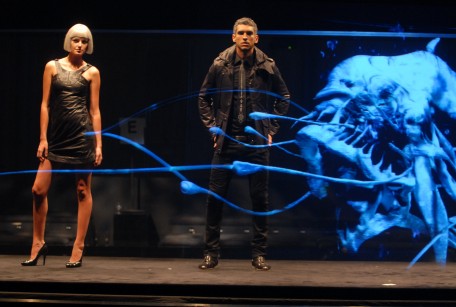 Today, however, holography makes use of high-power HD projectors and computer-generated 3D images to create clear and believable projections that impress audiences. The future of marketing, 3D holograms are increasingly seen in high-end advertising events, be they in the form of real people or mannequins giving filmed speeches, presentations, and/or performances, or products spinning right above the audience’s heads in Star Trek or Star Wars like fashion. Over the last decade, big name companies have used 3D holographic projection as a part of their marketing strategy and the technology is increasingly becoming more accessible to the general market levelling the playing ground for SMEs. 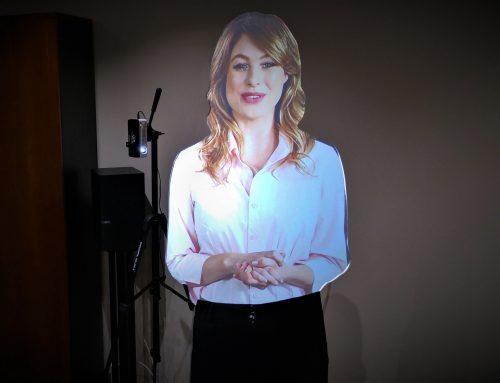 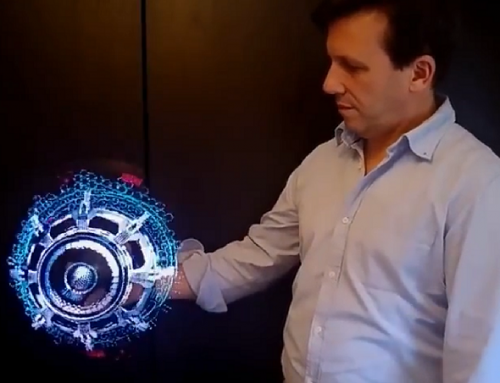 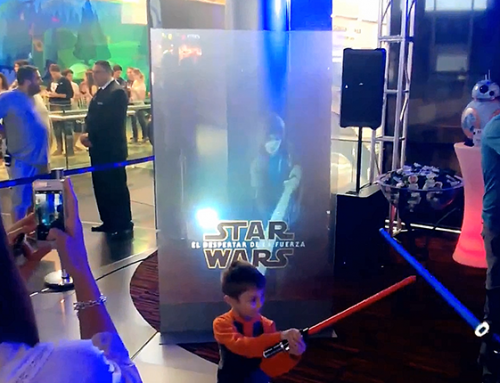 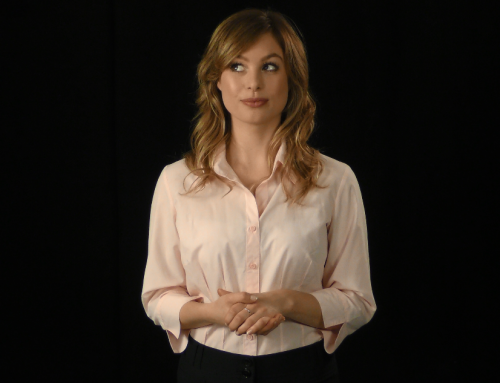